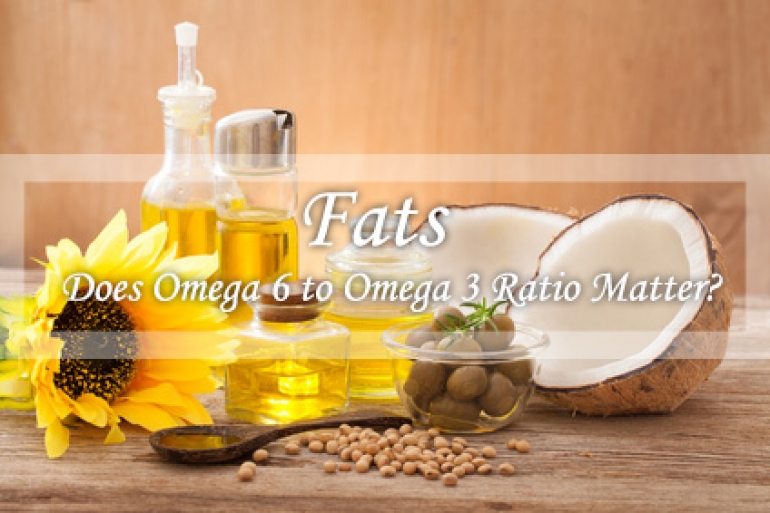 Does Omega 6 to Omega 3 Ratio Matter?

In the recent time they have been writing about useful properties of Omega-3 fatty acids a lot, and many people think, unfortunately, that food containing Omega-3 is beneficial, but Omega-6 isn’t. Today I’d like to talk about the correct ratio of Omega 3 and Omega 6 acids.

It is important to know: Omega-6 promote inflammation in the body, Omega-3 has anti-inflammatory properties.

So, the correct ratio between Omega-3 and Omega-6 should be observed.

Its ideal ratio is 5 (Omega-6): 1 (Omega-3). Only if Omega-6 and Omega-3 are balanced and support each other, they are useful for human health.

You are already subscribed

Thank you for signing up. You are awesome!

There is just one more step. Before I can send your FREE guide, you must confirm your subscription.

Please confirm your subscription clicking the link sent to your email address (please check also your Junk and Spam folders).

If you use Gmail, make sure to check your “Promotions” tab.

Enjoy your guide… Love yourself enough to live a healthy lifestyle.